Fun fact about 100 Bogart - over 100 of our members are contributing to the ever-growing blockchain technology industry! It is exciting to play a role in such a young and revolutionary sector of technology because we have the privilege of being some of the first people to witness incredible milestones. Because of this, we natrually have hosted many blockchain and cryptocurrency related events, with our most recent - a Tezos wallet launch party! 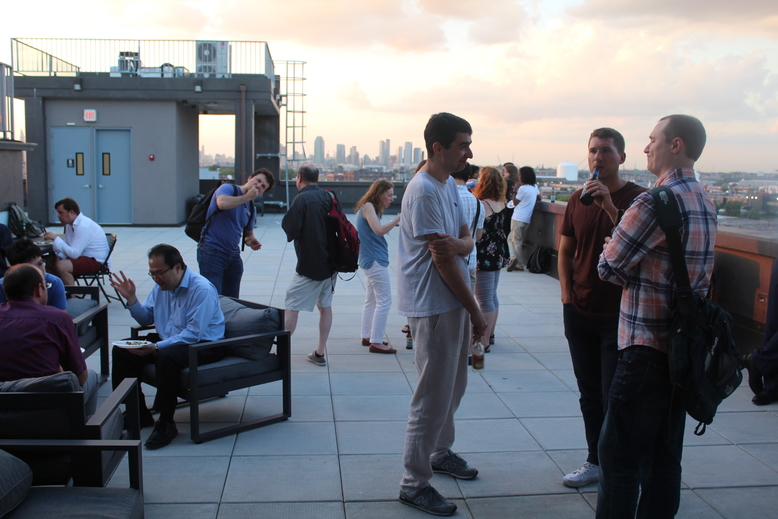 One of our blockchain startups, Cryptonomic, hosted their latest meetup event on our rooftop to commemorate two major accomplishments: the launch of the Tezos betanet and Cryptonomic's Galleon, a wallet that interacts with the Tezos network. This past May, Cryptonomic was actually featured alongside 100 Bogart in a Bloomberg article that covered the bloom of blockchain companies in Bushwick. But what do they do? Well, Cryptonomic devotes itself to "building the economy of the future" by providing the tools necessary for decentralization and digital sovereignty. 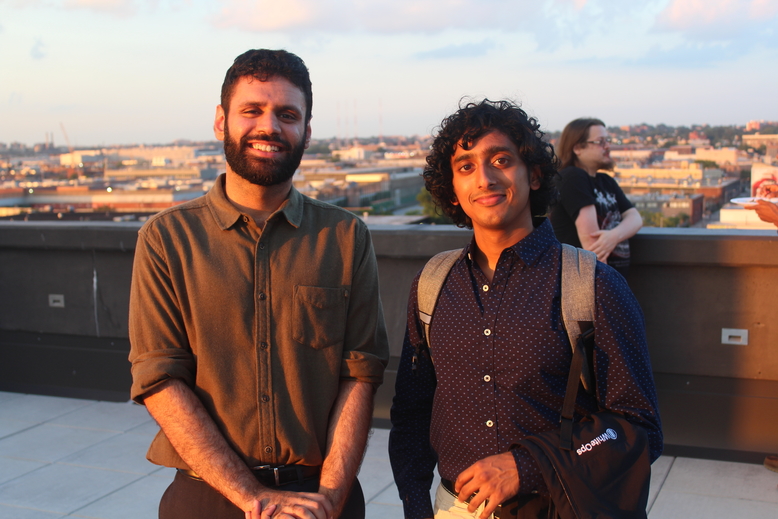 One of their favorite companies and cryptocurrencies to work with is Tezos. It has been one of the most popular cryptocurrencies ever since it raised an initial coin offering of $232 million, a record-high at the time. On June 4th, The Tezos Foundation announced that it had funded Cryptonomic with a grant to build a wallet specifically for Tezos. In just under two months after the announcement, Cryptonomic launched Galleon.  Just like most of Cryptonomic's tools, Galleon is completely open-sourced, allowing anyone to examine the code and modify it at their discretion. 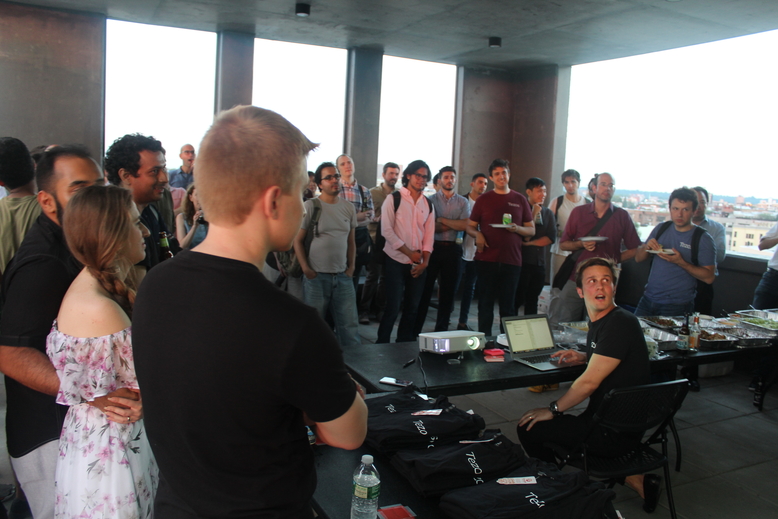 The rooftop party kicked off with a live demonstration of Galleon, led by Vishaksh and Umur Basar, showing how to create a wallet and use it within the Tezos infrastructure. Attendees watched this amazing technology unfold before their eyes and they cheered with the beer and tacos that were provided. Insightful conversations flowed throughout the evening as the sun transitioned to the night. 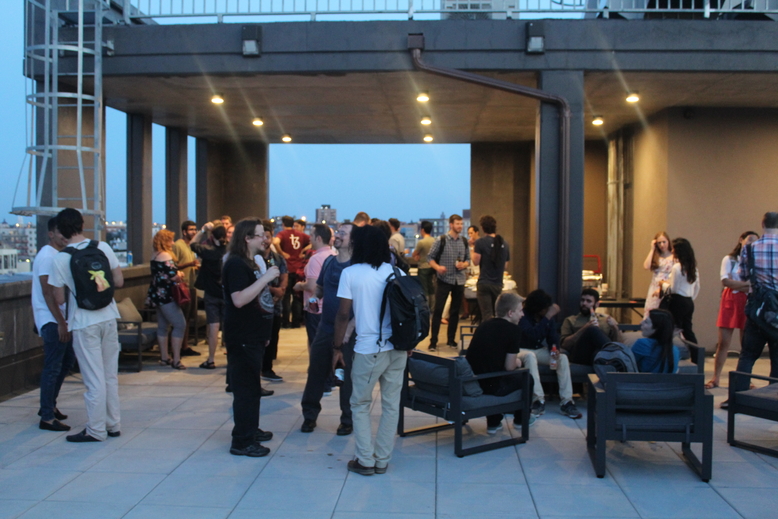 We at 100 Bogart love to celebrate events like these because we support our members' significant accomplishments. Their recognition within their community and their industry's all adds to widening our network within the blockchain industry and success for their company. Congratulations to Cryptonomic on the launch of Galleon!